A captivating melody by Amar Nath, can be played at any time …

Amar Nath, a sixth generation flute player has been playing

Bansuri, the bamboo flute since the age of seven. He has toured the world several times playing for Maharishi’s Festival of Music for World Peace in Europe, Asia and North America. He has recorded many CD’s and audio tapes, and is a regular performer on Indian national television and radio. His position as lead flutist with the National Orchestra of India qualifies him as one of the most respected performers on the bamboo flute in India today. 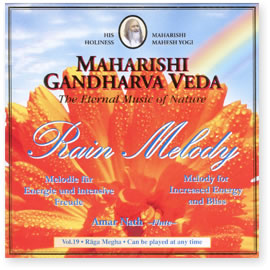